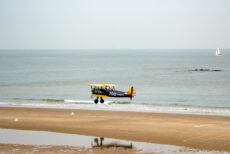 The Zoute Air Trophy returns for the second time on the Albertstrand, May 16th-19th 2019.

With four different competition categories, almost all planes from the smallest weighing less than 500kg to the largest at up to six tonnes, can register.  This year, even electric planes will be gracing the Knokke skies – the future meets the past!  “No other competition in the world combines the elements of STOL with landing on a beach” comments Sam Rutherford, founder of the Zoute Air Trophy, ex-British Army officer and DEA helicopter pilot.

Pilots from all over Europe are flying in for the event. They are eager to compete not only for the Trophy, but also a coveted place in the team representing Europe against the USA next June in Greenland.  Everyone is welcome to witness this unique aviation spectacle, from aviation enthusiasts, fans, adventure addicts, to the simply curious. There is something for all the “young from 7 to 77 years old”. The magic of airplanes ignites the “inner child’s” flying dream still buried deep down in most of us.  “Witnessing such magnificent machines landing on the sand, almost like a settling feather, is something to be seen!”  Especially as it will happen where sand castles and paper flower shops usually sit.

What partners say: “We are enthusiastic in our support. The Zoute Air Trophy embodies exactly the pioneering spirit of what it means to be adventurous, daring and enterprising. We are pleased to play a part in it”. 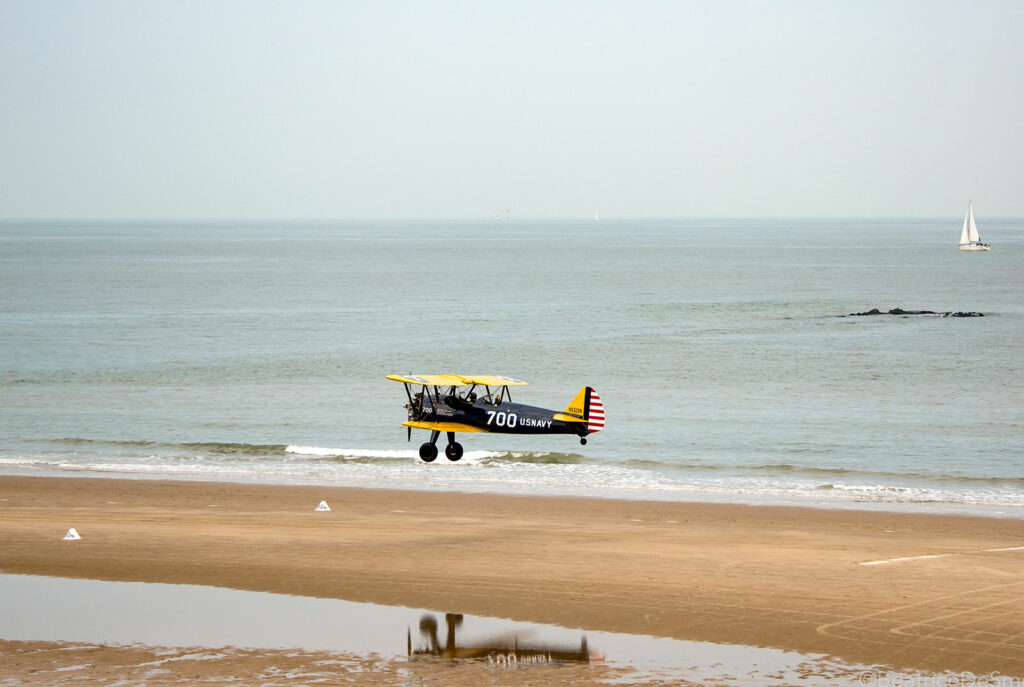 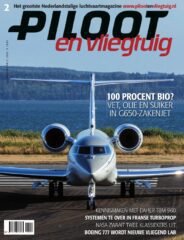